Click here to learn how to submit your screenplay.

How is a screenplay built? 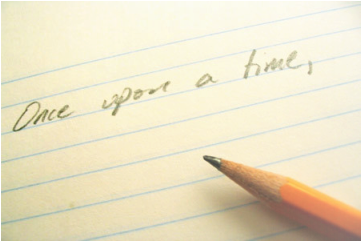 The Script Weaver philosophy focuses on structure as the key to all screenplay improvement whether it be in the area of character, plot, theme, audience reception or any of a number of screenplay pitfalls.

A screenplay is made by weaving together various elements including genre, plot, theme and character.  All of theses elements are intricately linked, so when you change one you are affecting the other.  The key is to know when you want to make a change in one element how it affects all the others.

I know how to evaluate traditional linear structure like acts, sequences, scenes and beats.  Does the plot escalate in progressive complications?  Or do the events repeat themselves through Act two? Are there clear consequences if the protagonist fails to achieve their goal?  Are the stakes high enough?  Is there a force of antagonism working against the story goal?

And I know how to look into four key aspects of a screenplay:
Genre, Plot, Theme and Character

GENRE:  Are genre conventions utilized creatively without being formulaic or cliché?
PLOT:  Is the story surprising while still being plausible?  Does it build in progressive complications?
THEME:  Is there a deeper meaning underneath the story, but without being heavy handed?
CHARACTER:  Do the characters seem like real fleshed out complex human beings?  Or are they mechanical puppets that simply move along the plot? 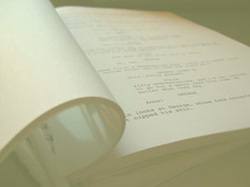 I also know how to look at deeper story structure:

All of these structural choices have an impact on what is being expressed.  Knowing to ask these less common structural questions can help one look at all the parts of the story engine and to see clearly how they fit together.  It can clarify what the problem is and how to fix it.   And that is where Script Weaver can help you.
Click here to learn how to submit your script.