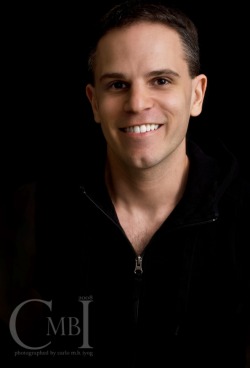 Jeremy is an award winning filmmaker who has worked in a broad range of film genres.  He has analyzed scripts for various companies including Goldcrest Films, Killer Films, Minds Eye Pictures and Scriptapalooza Script Coverage Service.  Jeremy is the artistic director and a teacher at Directors NYC.  "DNYC" is an organization for independent filmmakers to explore their craft.  Jeremy also teaches "Directing the Actor," "Screenwriting" and "Directing the Camera" at New York Film Academy (NYFA) and The Cinema School.

When sitting on a script analysis panel Jeremy explained "I am a visual filmmaker, so I know good screenplays tell stories through images.  I direct actors in a weekly scene study workshop, so I know strong dialogue allows room for actors to create subtext.  I've directed many short films ranging from comedy to drama to sci-fi to mystery, so I know what makes various genres sing.  I've directed many stage plays, so I know good stories give each character a distinct voice.  I've written many feature screenplays, so I know story structure."  If you have any questions contact Jeremy today.
Click here to learn how to submit your screenplay.